Q: What is a HiPPO?
A: HiPPO stands for "Highest Paid Person's Opinion."

Jim Barksdale, CEO of Netscape, famously said what could be summarized as Data or HiPPO, when he said "If we have data, let’s look at data. If all we have are opinions, let’s go with mine."

Q: Where did the term HiPPO originate?

Q: Why are we using this term and the mascot?
A: We actually love the animal. Squeezing a HiPPO helps relieve stress when a feature decision is made on the basis of opinion alone. The "Highest Paid" part of the acronym refers to people who have final responsibility for product feature decisions. We want those important decision makers to have access to high quality data. The Experimentation Platform uses one of the best methods ever devised to gather high quality data—the controlled experiment.

We gave out thousands of HiPPOs at Microsoft and at conferences to help change the culture, and it (partially) worked 🙂

Q: How dangerous is the hippopotamus?
A: The Book of General Ignorance says (p. 64) that the hippopotamus is the African mammal that kills more humans than any other.   "Most accidents occur either because a submerged hippo has been inadvertently whacked on the head with a paddle...or because people are out walking at night, just the time when hippos leave the water to graze.  Being trampled by a startled hippo is not a dignified way to die..."  Hippos are vegetarians and mainly eat grass, but they are very irritable.  They "dispose of lions by plunging them into deep water and drowning them; crocodiles, by biting them in half; and sharks, by dragging them out of the water and trampling them to death....The skin.. is 1.5 inches thick--bulletproof...and accounts fo 25 percent of the animals' weight....A fully grown hippo can easily outrun a man."
Hippos kill about between 500 people per year (World Atlas) to 2,900 people per year (List25).

Don't let your HiPPO kill your ideas; inform them with data and make them a Data-driven HiPPO

Q: Did you ever see a REAL hippo?
Yes, in 2022 Ronny Kohavi went to Tanzania and took photos of real hippos.  Here is one: 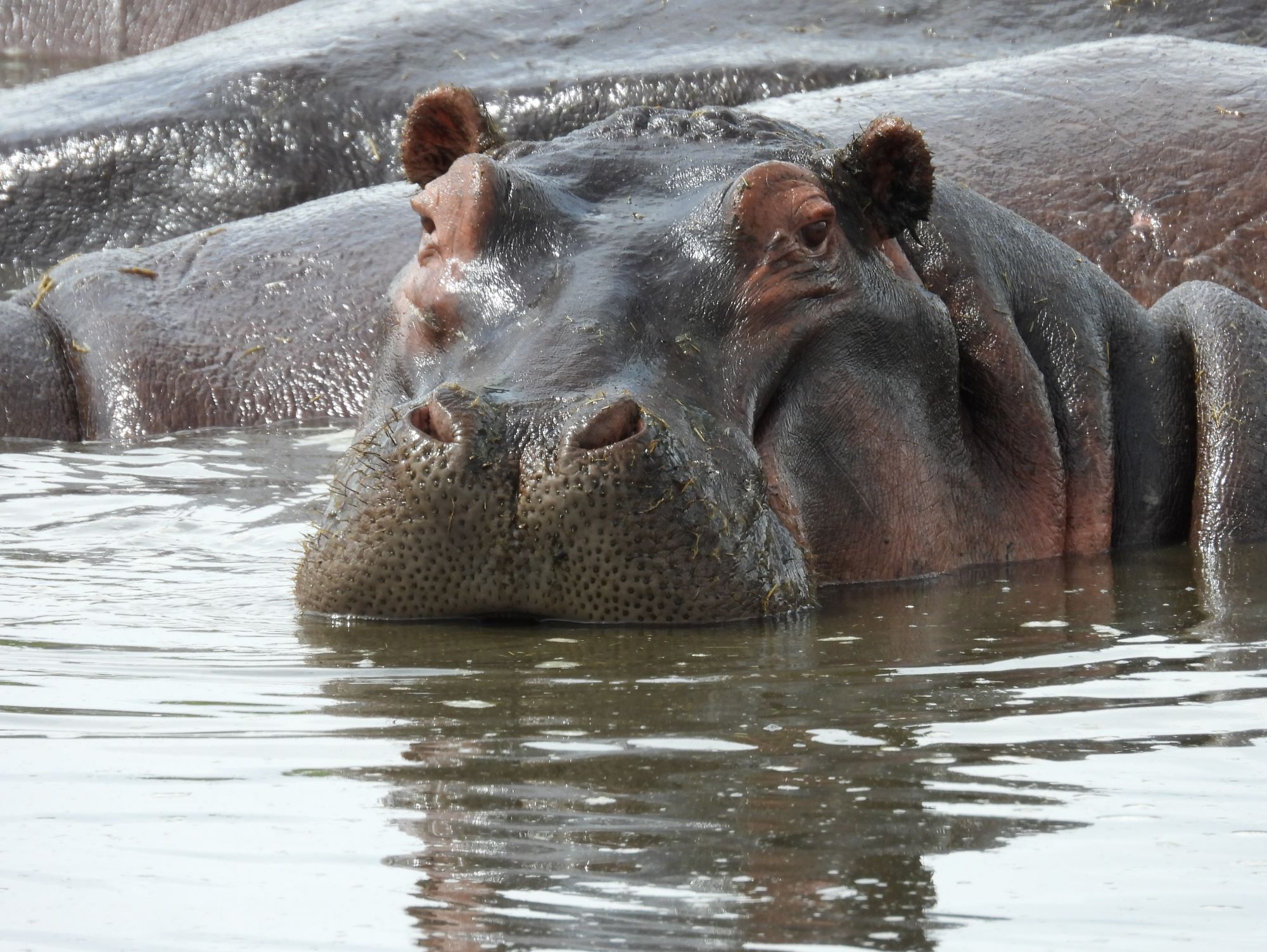 The term HiPPO caught on well.  Here are a few well-known references 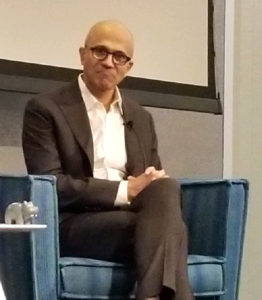 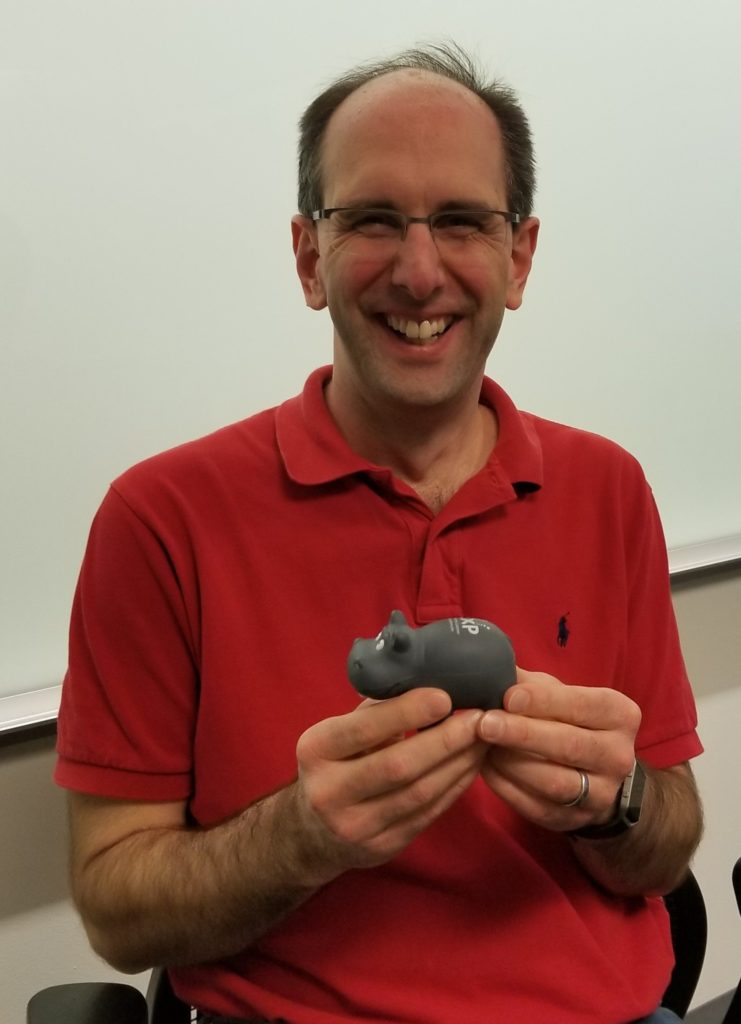 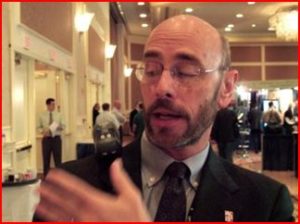 Jim Sterne, main organizer of the eMetrics Conference has been an early adopter 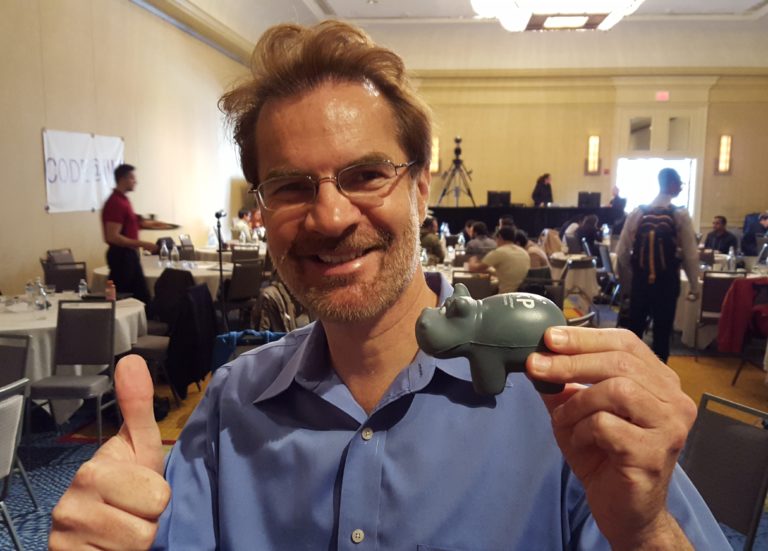 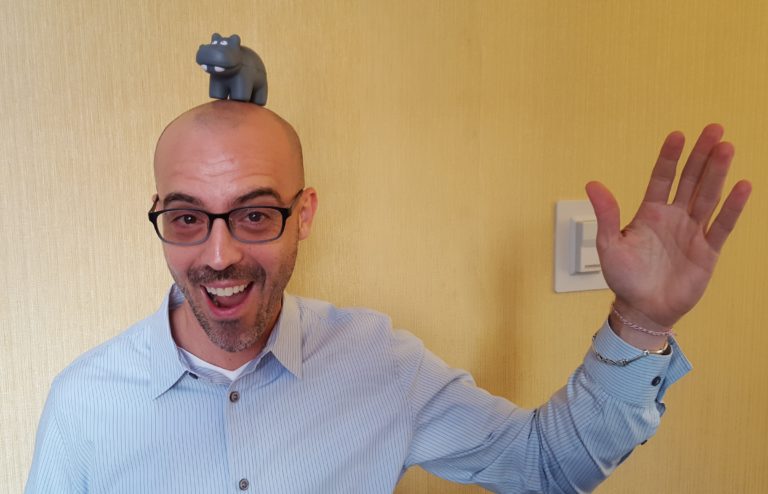 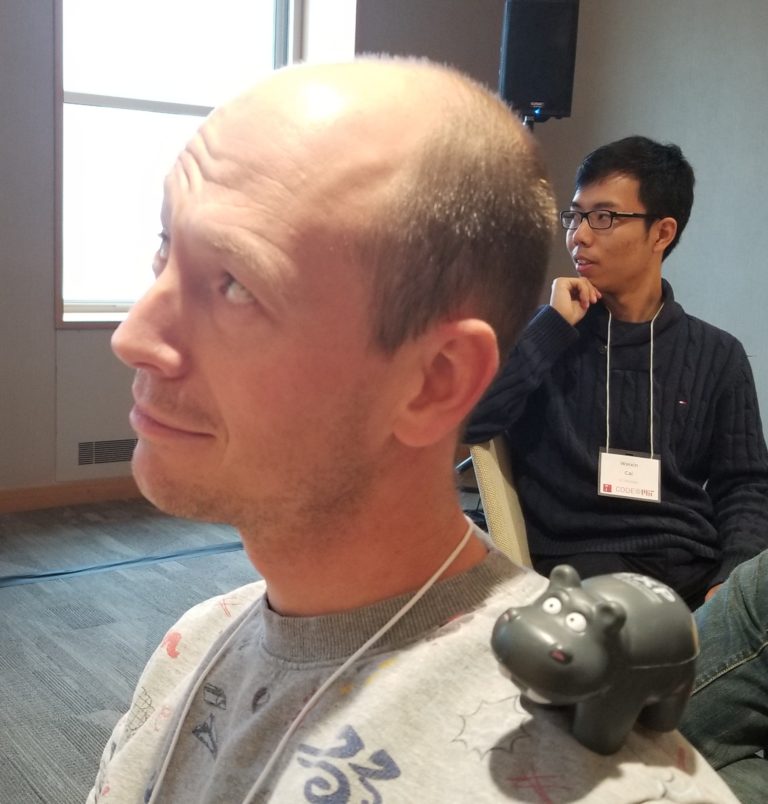 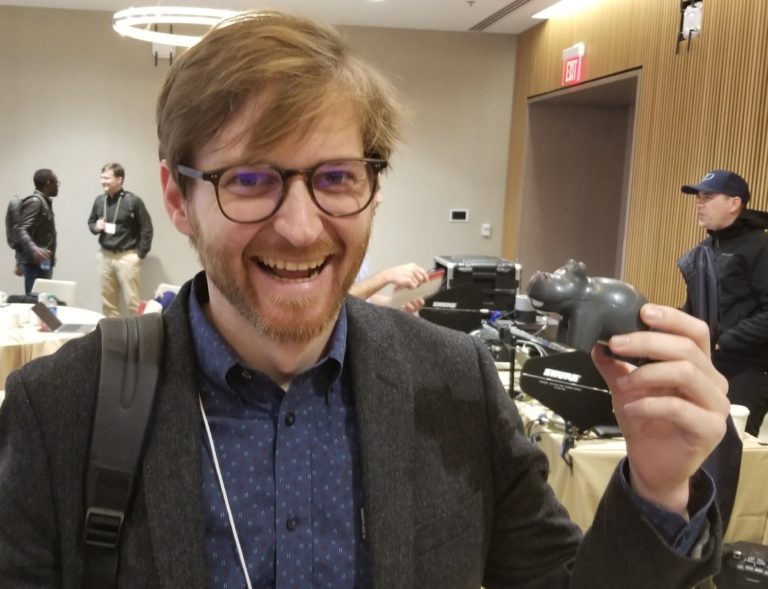 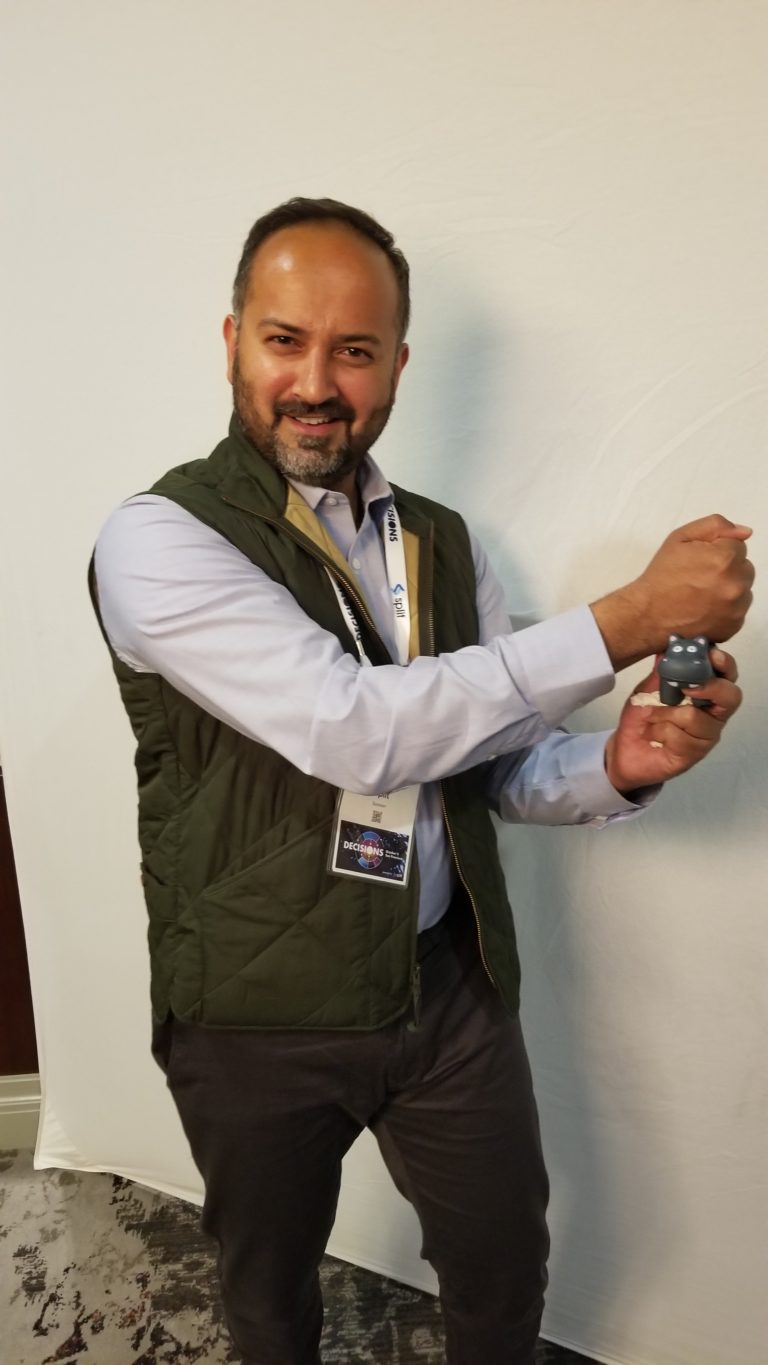 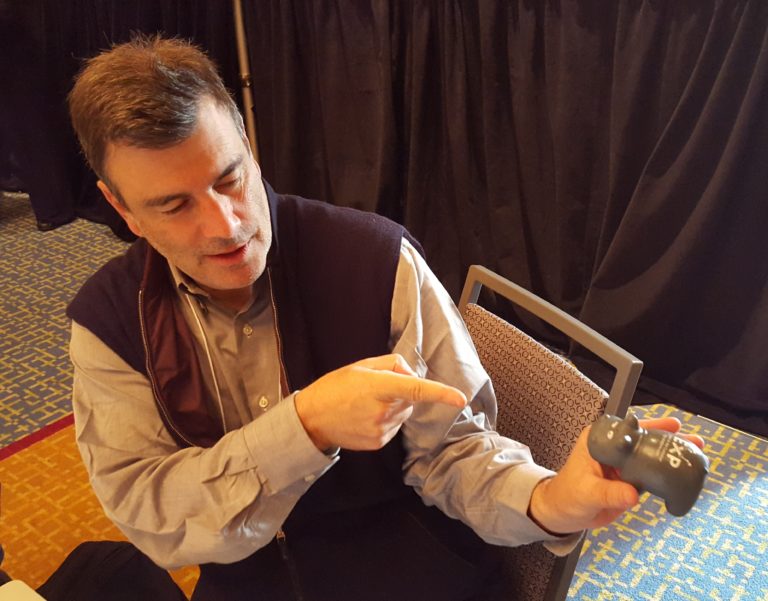 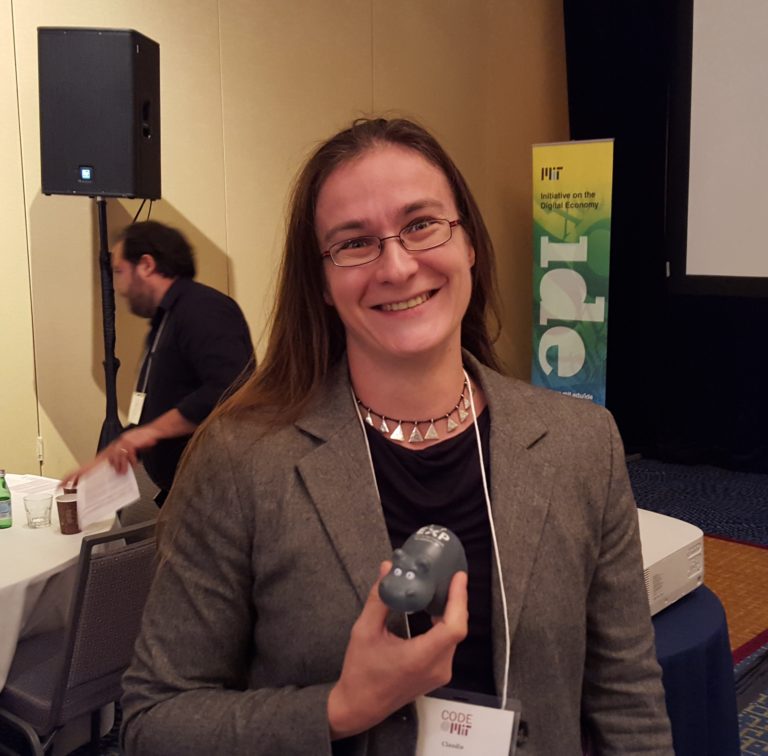 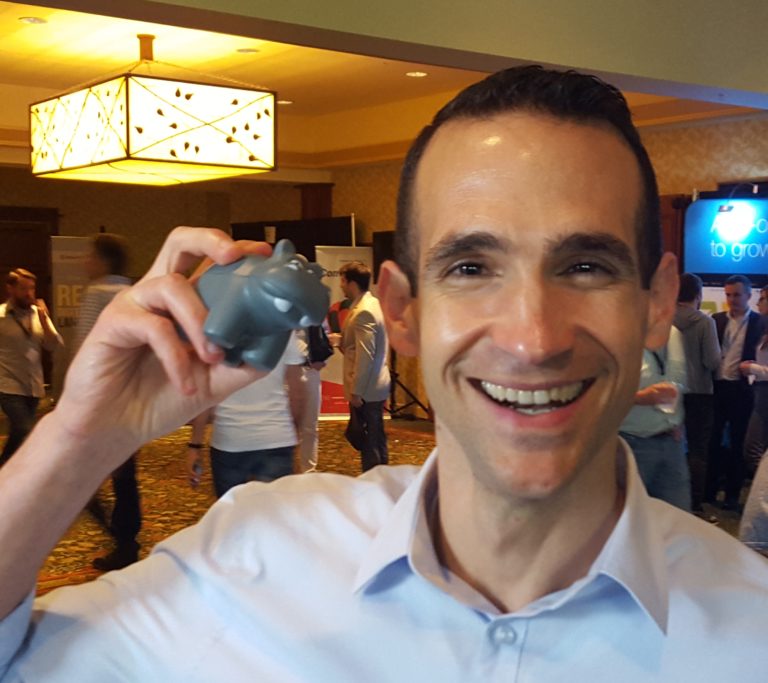 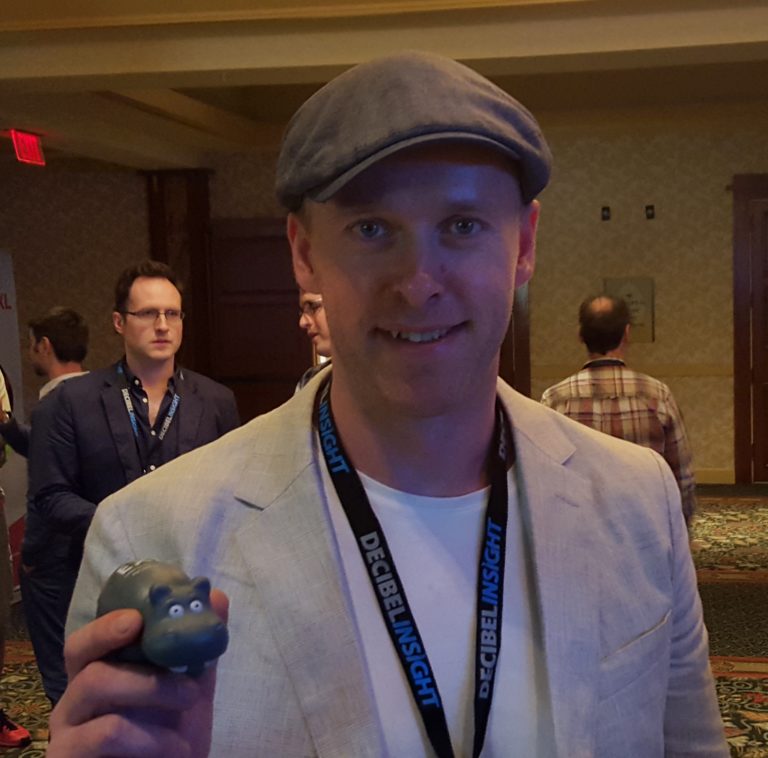 This page is accessible at: http://bitly.com/HIPPOExplained